In many countries of the world, spirits and liqueurs are synonymous with “well drinking” and are now an integral part of the assortment of commercial activities. Against this background, the ISW International Distillates and Liqueurs Competition was established in 2004 with the aim of strengthening the position of spirits and liqueurs and at the same time giving new impetus to the sector. The Meininger’s International Spirits Award is synonymous with seriousness and represents a useful orientation tool for consumers through the award of highly coveted awards. For the 2022 edition, TRITTICO 1898 Vermut blanc was awarded the Silver Award. 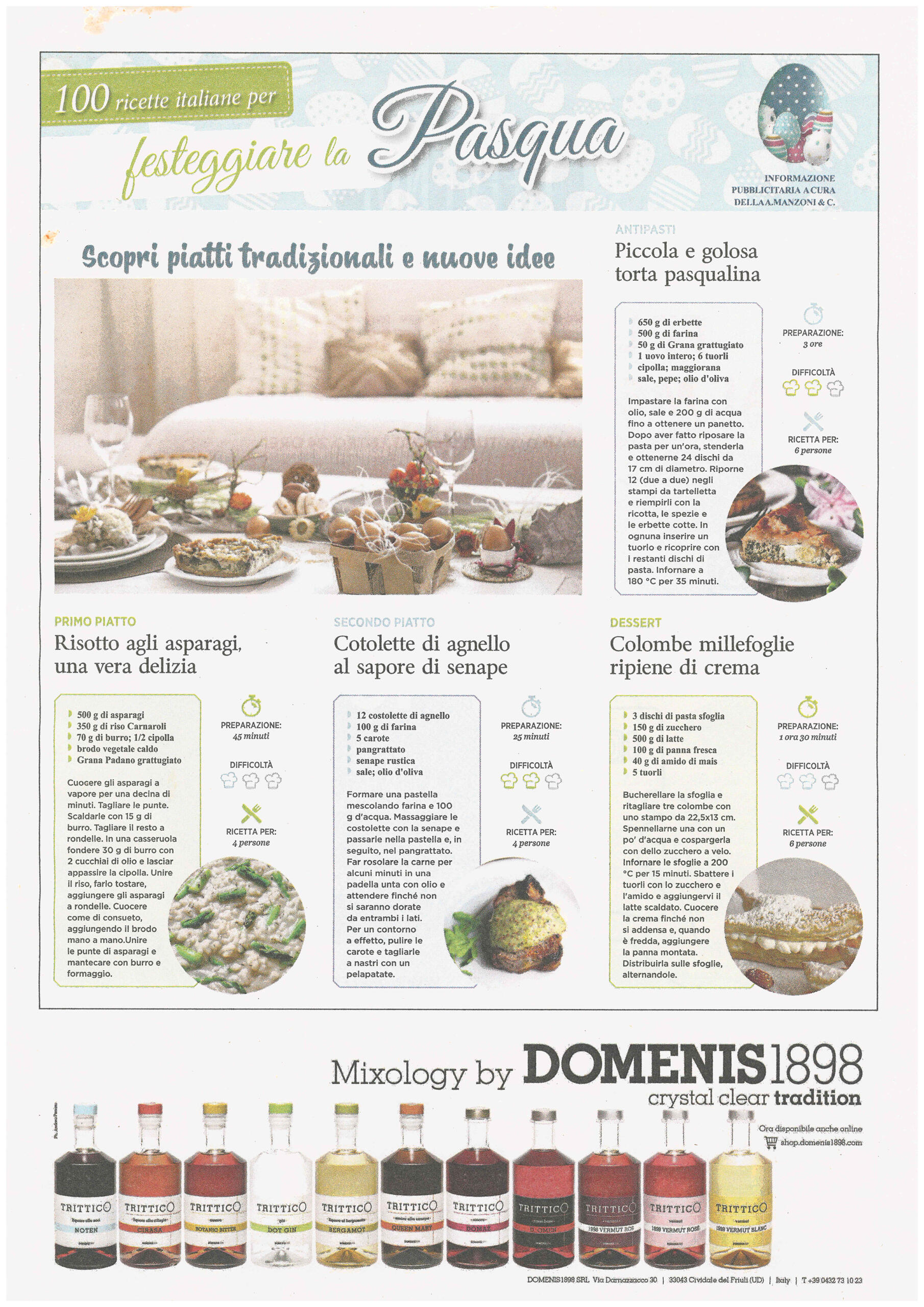 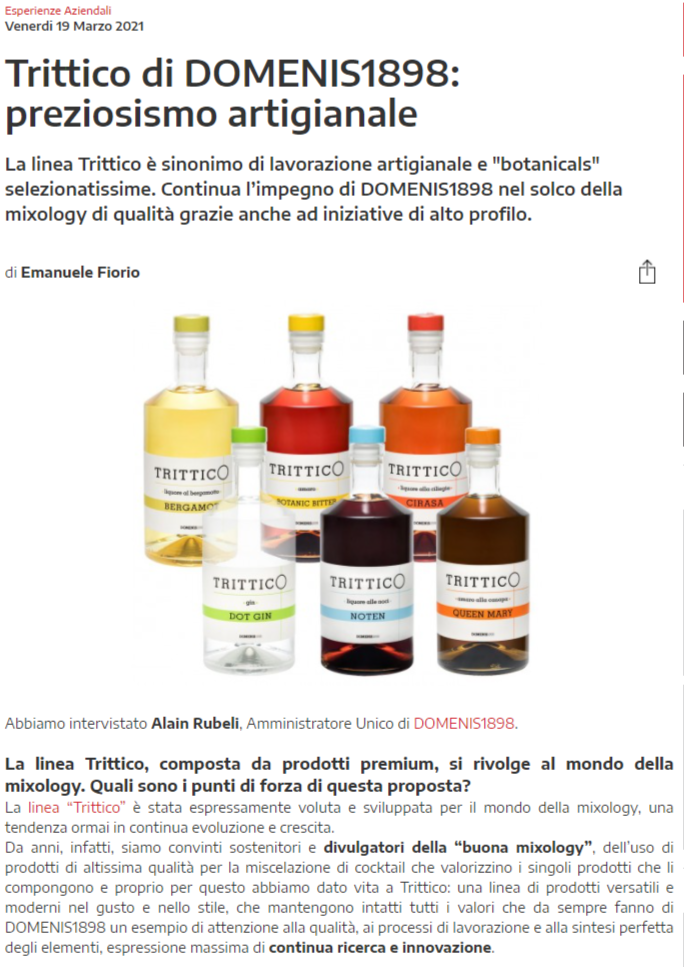 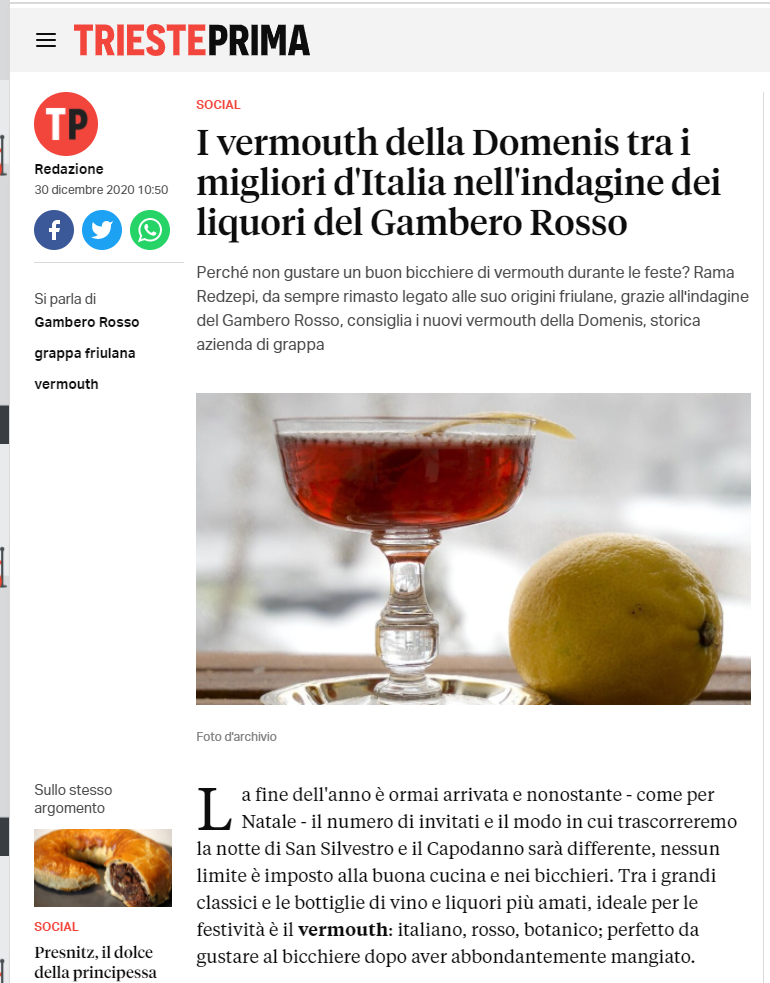 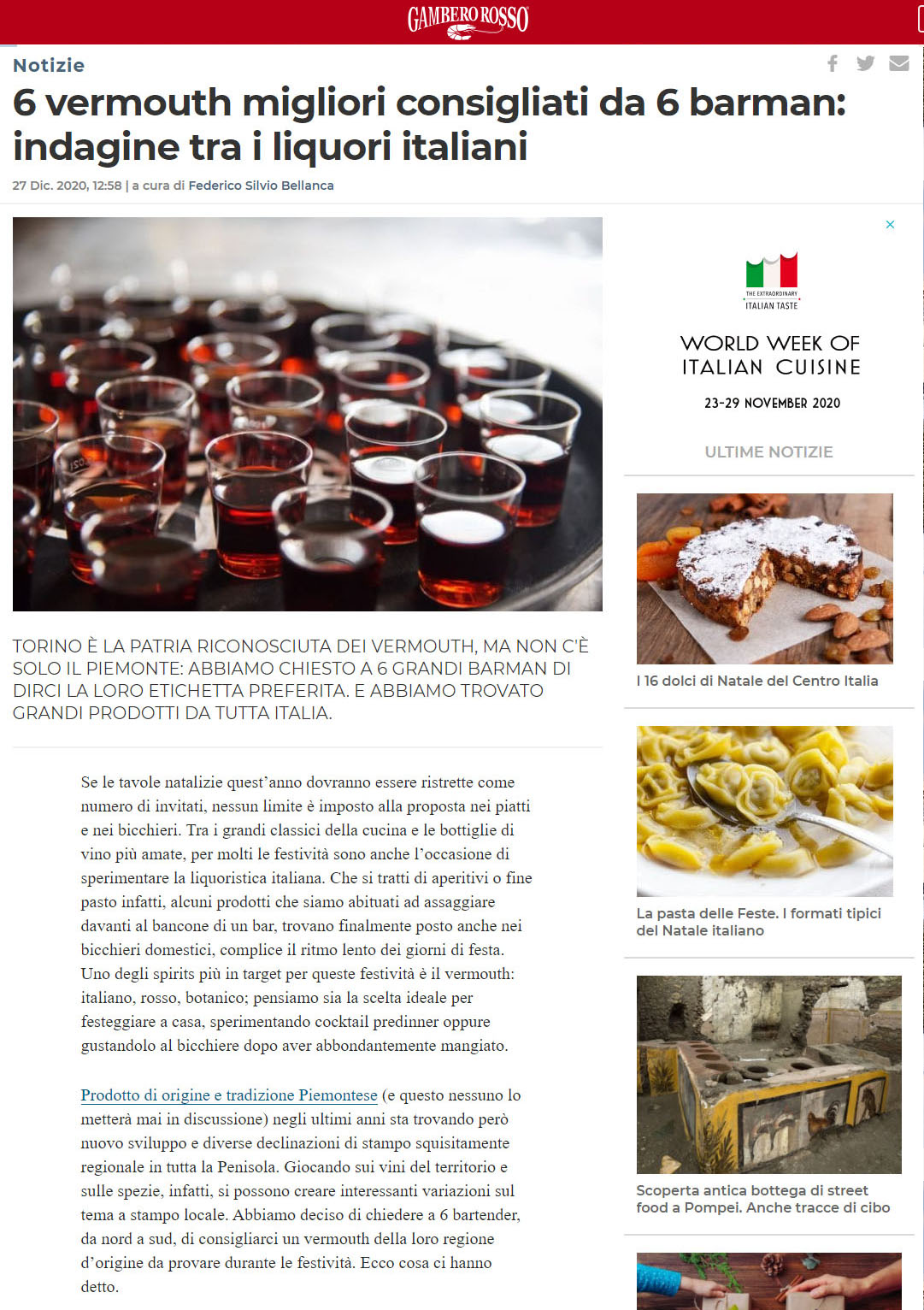